Home / News / Why You Need to Get Onboard With Blockchain!

Blockchain tech – so revolutionary in nature that some are calling it the “new internet.” It has applications in just about every industry, and has completely altered the way we think about internet security, the processing of information, and the speed of transactions.

however this is not what it is really about as it has a far wider scope of applications and is being commercialized in a growing number of areas.

It has generated much interest in technology circles and beyond, because of the new possibilities it opens up in financial services, the public sector and other areas.

According to sites like BitFortune.net, blockchain tech is definitely worth keeping an eye on due to the myriad of benefits it provides.

Part of what makes it so exciting is that it is completely open source. As a result, there are already a number of interesting blockchain apps, and the number is growing daily.

The technology is so secure that it is already being used by DARPA to secure military data. Various governments around the world are working on ways to use the tech to protect their own data.
The tech is tamper-proof, and the data stored within it is permanent. It cannot be erased or altered, and this is what makes it so enticing to those needing more secure networks.

But there is more, folks. (Okay, so that sounds a bit like an infomercial, but the benefits are real nonetheless.) Transactions can speed across the network – taking only as much time as it takes for them to be authorized.

The blockchain cannot be described just as a revolution. It is a tsunami-like phenomenon, slowly advancing and gradually enveloping everything along its way by the force of its progression.

The system runs without the need for an intermediary, and this reduces the time it takes to execute transactions. This, and the unique way that the tech works, means that costs are significantly reduced as well.

What makes it so revolutionary is that the information is spread across every computer within the network. With Bitcoin, that means the data is securely “backed up” over thousands of computers.

Now, it is unlikely that banks will entrust their data to a public network in the same way, but they have been working on creating networks of their own instead.

The potential savings in terms of cost and time are extensive. If you want to learn more about these savings, check out the infographic below.

Guys did an amazing job and was allowed to share. 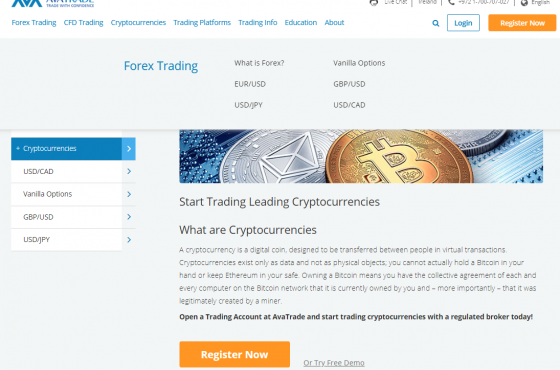 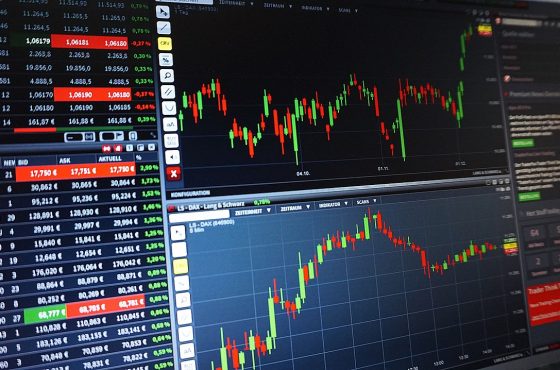 The basics of trading that one should know